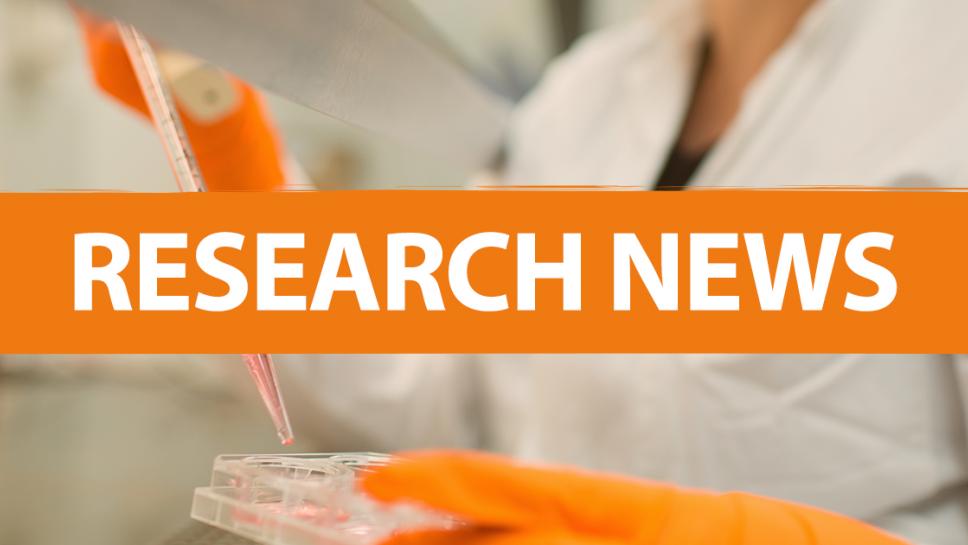 The trial (NCT02851797) included 179 ambulant boys who were given either the drug or a placebo. The study shows slower disease progression over 18 months of treatment with Givinostat. In addition, the boys in the study predominantly experienced minor to moderate side effects. The drug effects were measured through physical tests including the stair climb test as the primary outcome measure, as well as several other secondary outcome measures. These included assessments that will be familiar to people with Duchenne muscular dystrophy such as the North Star Ambulatory Assessment (NSAA) and time to rise from the floor.

We have yet to hear the company’s plans to develop this as a treatment for people living with Duchenne muscular dystrophy.

For further information, you can read the whole press release here.