The assessment results of SMA standards of care in the UK 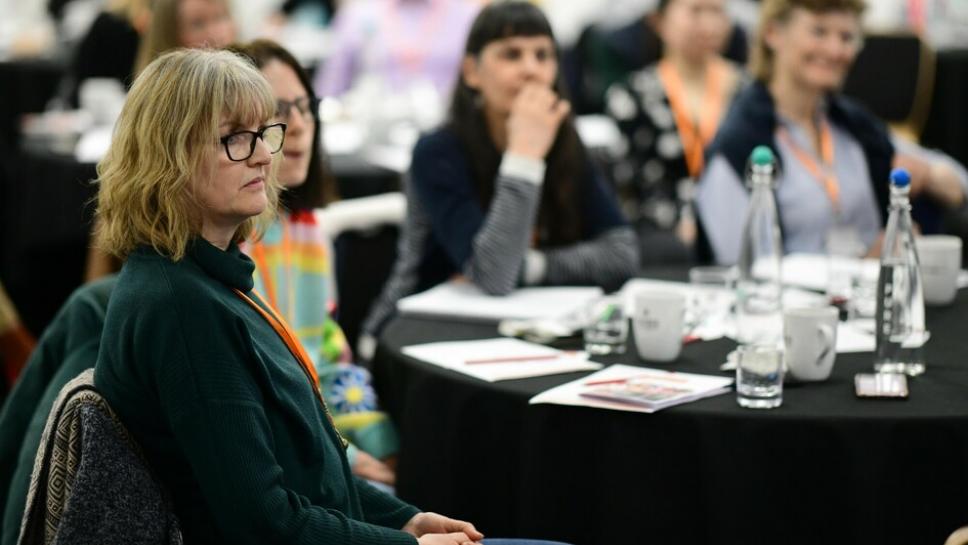 Earlier this year, a team led by researchers at Newcastle University conducted a study to shed light on whether the approved Standards of Care for spinal muscular atrophy (SMA) were being upheld in the UK.

In 2007, The International Standard of Care Committee for SMA created Standards of Care (SoC) as a reference point for diagnosis and management of SMA across the world. These were further updated in 2017. However, it is not completely clear how these have been applied to SMA patients -both children or adults - in the UK in recent years.

The new study investigated SMA patients’ access to care in the UK. The participants, who were diverse in terms of age and the severity of their condition, were asked to anonymously complete a survey containing 31 questions about key recommendations set out in the SoC including medical interventions, access to specialised professionals, as well as access to mobility aids and home adaptations.

The results showed the most striking differences between paediatric and adult patients, with children having better access to certain specialists and care overall.

It was reassuring to see that SMA patients have overall very good access to neurologists and to respiratory care, which lines up with the SoC, although this percentage is significantly better for children. There is, however, not enough access to physiotherapists nor nutritionists.

A small number of participants reported limited access to ventilation, while the majority reported ventilation was accessible to them in cases of need. A similar pattern was observed when reporting access to airway clearance devices. However, the number of patients who did not have access to these even when they need it appeared higher than for ventilation, which is a cause for concern.

Importantly, access to mobility aids and home adaptations was reported to be widely available across age and functional groups.

Dr Kate Adcock, Director of Research and Innovation at MDUK and co-author of the report said: "This report gives us key insight into the access of care patients with SMA are experiencing in the UK. The data will play an important role in providing better access to treatment for SMA patients across all ages and severity of their condition. MDUK is proud to have contributed to this report to help improve Standards of Care for people living with SMA so they can access the treatment they need."

Robert Muni-Lofra, one of the co-authors says:

The survey represents an important contribution to have a more realistic picture in relation to access to SoC and lays an important foundation in providing better access to care for SMA patients, regardless of their age or severity of their condition.

It’s important to note that there were some limitations to this study, such as only 128 people took part in the survey, which is perhaps not fully reflective of the whole UK population with the condition.

This will be addressed in further investigations to ensure an accurate picture of SMA care in the UK is drawn, so that improvements in the delivery of SoC can be implemented based on the findings.

Since this survey has demonstrated a lack of provision of standards of care for those with SMA, it provides the evidence needed to help deliver improvements.

said Anna Mayhew, a co-author of this publication.

While access to some medical specialists complies with the SoC in the UK, access to rehabilitation and exercise might be limited, which is not in line with the standards. But to address these concerns, further work will be required, including broader studies and close collaboration with service and healthcare providers.