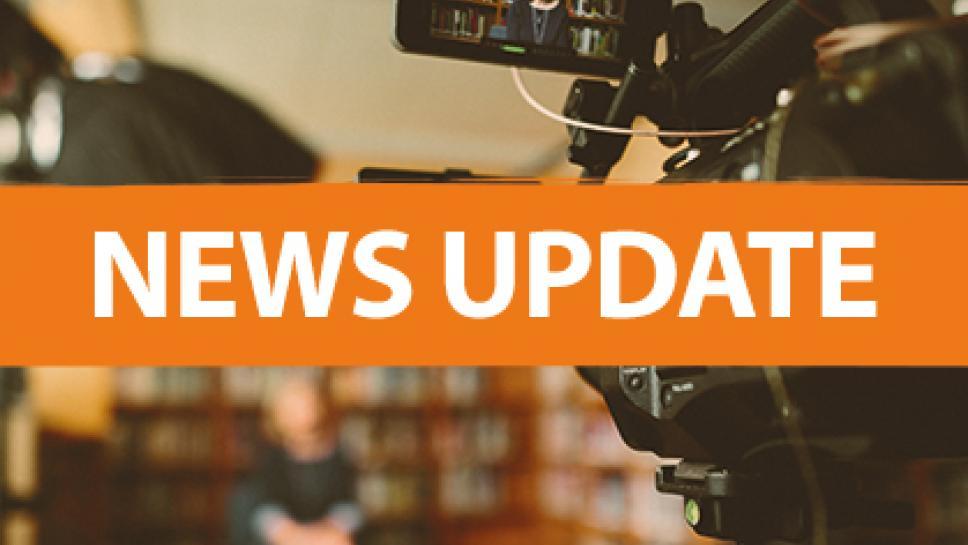 Baroness Celia Thomas of Winchester MBE has penned an open letter to the National Screening Committee urging the UK government to implement SMA screening as part of all newborn baby screenings.

Implementing this would vastly improve the quality of life for babies and families affected by SMA and would also provide long-term NHS cost savings.

The UK currently only screens for nine conditions through the newborn blood spot (heel prick) test, which is done around five days after a baby is born. However, the National Screening Committee, which reviews and decides disease areas to incorporate onto the screening programme, haven’t approved any additional conditions since 2015. The UK is now lagging behind many other European countries that, on average, screen for 14 conditions, including SMA.

"To the National Screening Committee,

Spinal muscular atrophy (SMA) is a rare, genetically inherited neuromuscular condition that causes progressive muscle weakness and loss of movement. The severest form of the condition, SMA Type 1, prevents babies from being able to roll, sit up, crawl, walk and, eventually, breathe. In the UK, approximately 100 children are born with SMA each year and, sadly, those with Type 1 usually don’t live to see their second birthday.

Significant new hope is now available to families affected by SMA, with three new treatments in the UK that target its underlying cause, instead of just providing symptom management. These treatments are most effective if given before symptoms appear. Clinical trial results from pre-symptomatic drug administration found that all children achieved the ability to sit independently (with 78 percent achieving this milestone within the normal developmental window), all were alive and free of permanent ventilation, and all had normal swallow function and were fed exclusively by mouth by 18 months of age. Some were even able to walk independently, and all showed fine motor performance like babies without SMA.

However, by the time an infant starts showing symptoms and receives a diagnosis, most have already lost approximately 90 percent function of their nerves. Newborn screening is the only way to prevent diagnosis delays and accelerate access to treatments. Other countries across Europe have already implemented SMA as part of their screening programme because evidence has shown that, alongside improved health outcomes, the healthcare system itself benefits from significant cost savings.

Newborn screening also improves the quality of life for the entire family unit. It reduces the emotional impact of diagnosis, as it is still possible to treat the condition, and early treatment leads to fewer inpatient stays. This reduces the financial impact on the family, as often both parents take a lot of time off work, with one parent usually stopping altogether. It also frees up healthcare resources that can be reallocated elsewhere and better equips healthcare staff to see more patients. As such, screening and treating infants early can save both lives and money in the long term.

I am therefore urging the UK government to implement SMA screening into the newborn screening programme as soon as possible to ensure that every infant with SMA has the best chance at life."

Both MDUK and Baroness Thomas look forward to the UK government’s response to this letter. You can find out more about SMA and treatments here