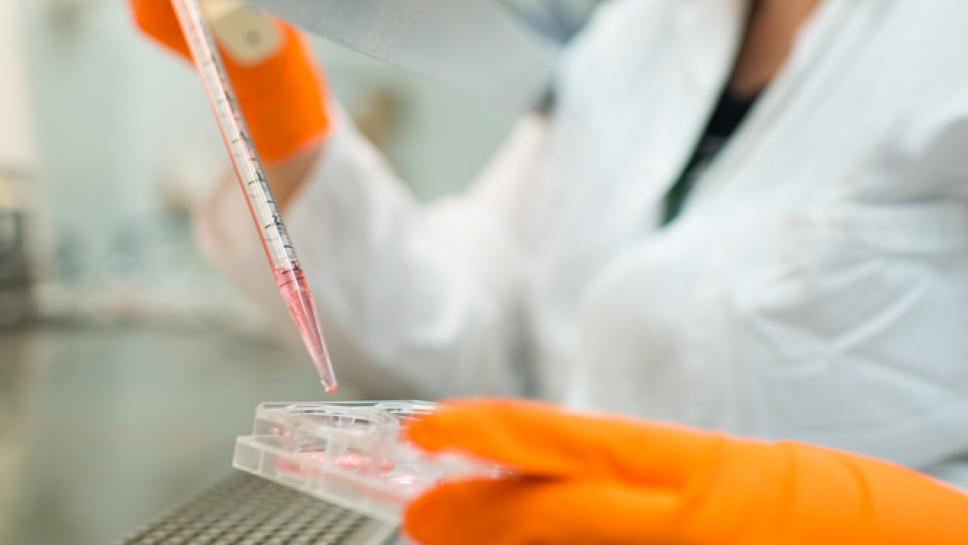 There are currently no approved drugs for Charcot-Marie-Tooth disease (CMT), but clinical trials are ongoing, or about to start, which show promise for the treatment of CMT. Here, we report on the two most advanced of these trials.

CMT1A is the most common type of CMT. People with CMT1A lose the protection around their nerves (the myelin sheath) because there is too much of a protein known as PMP22. Pharnext, a pharmaceutical company based in France, is testing PTX3003, a combination of three drugs - baclofen, naltrexone and sorbitol – for treatment of people with CMT1A. This drug combination aims to reduce the amount of PMP22 and restore the myelin sheath.

In April, Pharnext announced interim results from their PLEO-CMT-FU trial of PTX3003. Interim results mean that the trial is not complete, but that the trial investigators are allowed to look at the data early to make decisions about how the trial will move forward. These interim results confirm those of previous studies that showed PTX3003 to be safe and well tolerated. They suggest that people treated with PTX3003 have improved motor function compared with a placebo group whose motor function declined. The real result awaits a final analysis at the end of the trial. Pharnext is now recruiting people with mild-to-moderate CMT1A in the USA, some centres in Europe (but not the UK) and Israel. This will be a randomised, double-blind, placebo-controlled, phase III study* (the PREMIER study), which will take 15 months to complete.

Neurotrophin-3 (NT-3) is a protein that supports the cells that form the myelin sheath. A new treatment has been developed that uses gene therapy to increase the amount of NT-3 in the muscles of people with CMT1-A. To do this, the NT-3 gene is placed in a virus – AAV1 – which is essential to get the gene into muscle and to drive the production of NT-3 protein. In pre-clinical studies, this treatment increased the amount of myelin sheath and improved motor function. A phase I/phase II trial of this therapy, sponsored by the Nationwide Children's Hospital in the USA, was due to start this year but has been delayed while production of the virus is completed. You can find details of the trial, along with updates on its status, at clinicaltrials.gov.

To our knowledge these are the only two treatments that are currently in clinical trials to systemically treat CMT. However, there are numerous pre-clinical, gene therapy studies for CMT, which have shown promise and which may lead to future treatments. Keep an eye on our website and our social media channels, and we’ll keep you posted.

*Phase III studies are large studies which aim to prove that a drug works and to provide authorities with data which forms the basis of decisions on drug licensing. Phase III studies usually require an untreated group (placebo) for direct comparison. People on the study are allocated randomly into placebo and treatment groups and the investigators on the study do not know how the patients are allocated. That reduces the possibility of bias when measuring outcomes of the trial.