Duchenne trial to extend to non-ambulatory boys and men 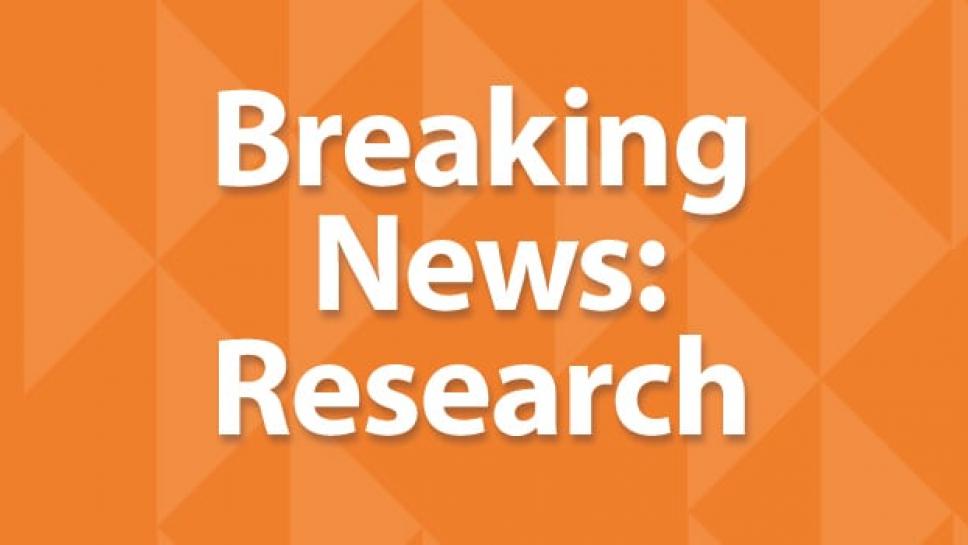 Edasalonexent to be studied in the non-ambulatory DMD population

Pharmaceutical company, Catabasis, and charity Duchenne UK have announced a partnership to study the drug, edasalonexent, in the non-ambulatory DMD population.

Edasalonexent works by turning off an enzyme called NF-kB, which is known to be overactive in DMD. It has been shown to slow the progression of Duchenne and is currently being evaluated in a phase 3 trial in boys aged four to seven.

The new study will evaluate the safety and efficacy of the drug in non-ambulatory boys and men and will be recruiting in the UK.

If you have any research questions, please contact our Research Line on research@musculardystrophyuk.org