Exondys 51 could help to slow lung function decline in Duchenne 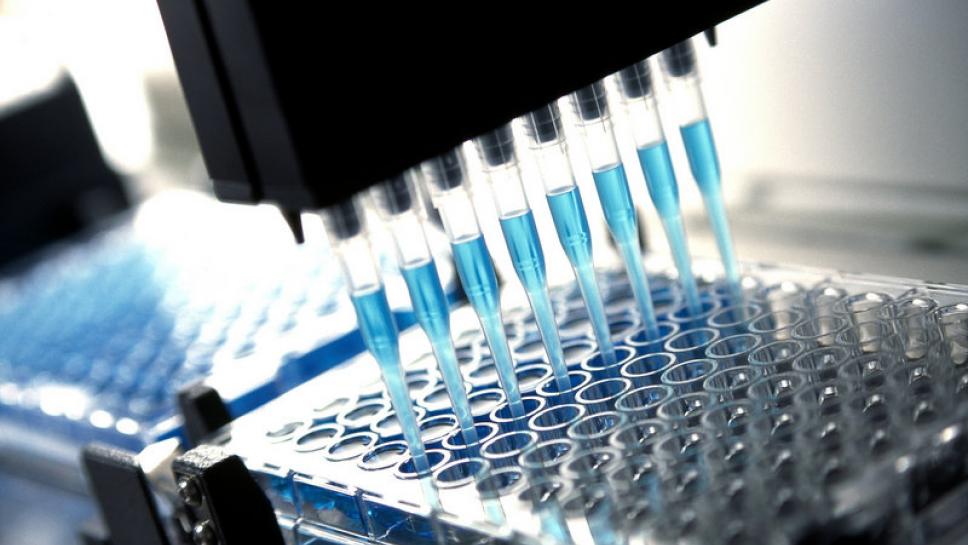 Lung function data from some of Sarepta’s Exondys 51 trials has been published in the Journal of Neuromuscular Diseases.

The study showed that boys with Duchenne who were treated with Exondys 51 experienced a slower decline in lung function than would be expected. This suggests that the exon skipping drug helps to preserve function of the respiratory muscles. However, the study only included a small number of patients, so more research may be needed to confirm its results.

The study presents lung function data from the 12 boys who took part in the phase 2 201 trial and its follow-up 202 trial. This was collected over five years, over which time two participants lost the ability to walk (ambulation).

As there was no placebo control in the 201/202 trials, the lung function data was compared to that of an external natural history group. This consisted of 34 boys who took part in the United Dystrophinopathy Project and were of similar ages to the 201/202 participants.

Exondys 51 was granted accelerated approval by the FDA in September 2016. The FDA concluded that Exondys 51 could increase dystrophin production to a level that is reasonably likely to result in a clinical benefit. Sarepta is required to confirm this by conducting another clinical trial.

The European Medicines Agency (EMA) is currently evaluating Exondys 51. A decision on approval is expected in Q2 of 2018.

Get the latest Duchenne research news