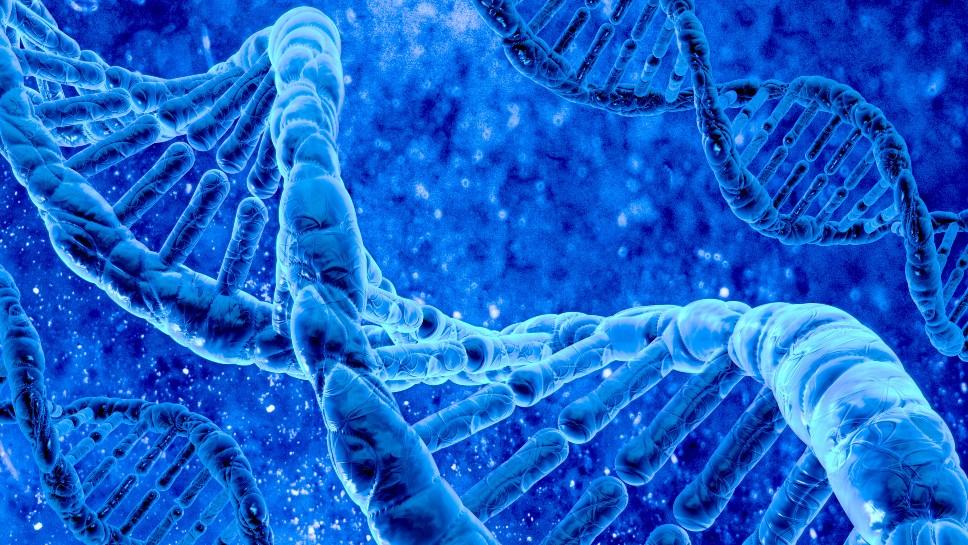 New research has shown that certain mutations in a gene called SCN4A are associated with some cases of ‘cot death’, or sudden infant death syndrome (SIDS).

SCN4A codes for a protein channel that allows sodium to flow in and out of the muscle. This is important for normal muscle contraction. SCN4A mutations are known to cause neuromuscular conditions including periodic paralyses, myotonia, congenital myasthenic syndrome and congenital myopathies, but this is the first time they have been linked to SIDS.

This analysis revealed mutations disrupting SCN4A function in four infants, but in no controls. Although this number is small, it is very significant because SCN4A mutations are normally extremely rare.

This study improves understanding of some - but not all – SIDS cases. The researchers have stressed that there are many risk factors involved in SIDS, so the SCN4A mutation was probably not the only cause of death. In addition, SCN4A mutations are found in some adults with neuromuscular conditions, so they are not always lethal. Further research is needed to fully understand the role that SCN4A may have in SIDS.

Our Chair, Professor Mike Hanna, led some of the research based at University College London. In a press release, he said:

Our study is the first to link a genetic cause of weaker breathing muscles with sudden infant death syndrome, and suggests that genes controlling breathing muscle function could be important in this condition. While there are drug treatments for children and adults with genetic neuromuscular disorders caused by SCN4A gene mutations, it is unclear whether these treatments would reduce the risk of sudden infant death syndrome, and further research is essential before these findings can become relevant to treatment.

Get the latest research news