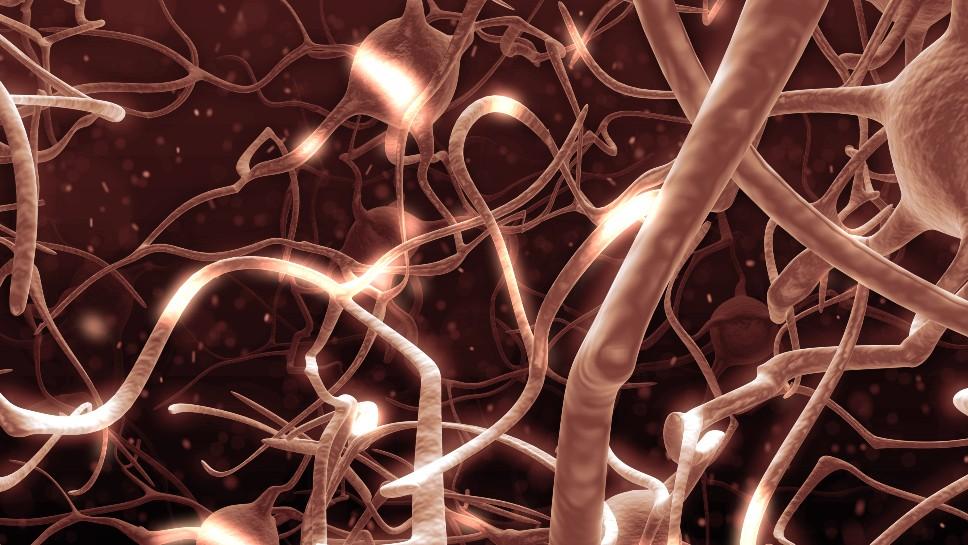 Researchers in Scotland have found that a protein called neurochondrin may play a role in spinal muscular atrophy (SMA).

Neurochondrin is an essential protein found in neurons. In this study, the researchers found that neurochondrin interacts with the SMN protein. This interaction seemed to occur within vesicles, which transport important biological messages inside neurons.

The researchers also found that motor neurones within the spinal cord contain high amounts of neurochondrin. Together, these findings suggest that neurochondrin is very important in the cells most severely affected by SMA.

Dr Judith Sleeman, Lecturer in Developmental Cell Biology in the School of Biology at the University of St Andrews, said:

This is a very exciting time for SMA research, with the first treatment recently released and promising results from gene therapy trials. However, it is unlikely that the treatments currently available or in development will provide a complete cure for SMA or be suitable for all patients. It is imperative that we understand how cells are damaged in SMA patients to continue to improve the lives of people affected by this devastating condition.

Access the full study published in the Journal of Cell Science.

Find out about MDUK-funded SMA research