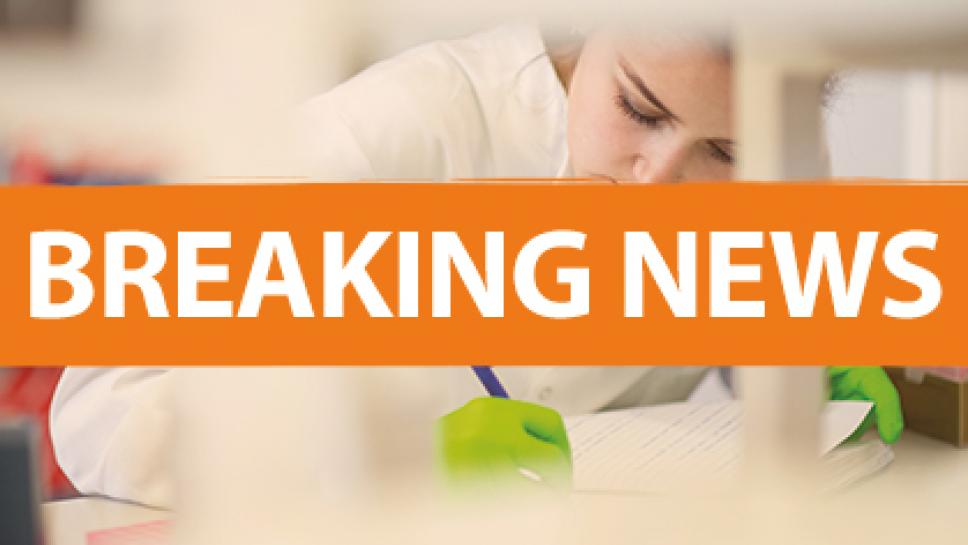 NICE has published final guidance recommending Translarna (also called ataluren) as an option for treating Duchenne muscular dystrophy resulting from a 'nonsense mutation’ in the dystrophin gene in people two years and over who can walk, providing that the company (PTC) provides the treatment according to the commercial arrangement that has been agreed.

MDUK has been leading the fight for access to the treatment since 2016, working alongside families, clinicians, and other patient groups – particularly Action Duchenne. We co-ordinated a wide range of campaigning, policy and parliamentary activity that has all led up to this decision. Translarna has been available through a Managed Access Agreement (MAA) for the past six years and MDUK and Action Duchenne worked together as part of the Managed Access Oversight Group to represent the views of the Duchenne community.

MDUK engaged closely with the final appraisal process and was selected to appear at the two NICE committee meetings in September and December 2022 as a patient expert. We are grateful to the many families who shared their experiences with us and allowed us to present these to the committee in our written and oral evidence.

NICE’s announcement confirms that Translarna is clinically effective and that it is likely to slow the progression of Duchenne muscular dystrophy for people with a kind of genetic change in the dystrophin gene called a ‘nonsense mutation’. NICE recognises that it has a positive impact on both the lives of people receiving it and on caregivers.

The decision will be warmly welcomed by all who have been involved. It comes after initial concerns about the treatment’s cost effectiveness were addressed, leading to a reversal of draft guidance published in September 2022, which recommended that no new patients should receive Translarna after the MAA ends on 20 January 2023. NICE’s Final Evaluation Document means that new patients will now be able to receive the treatment, as well as those already receiving it.

The document does not include a formal stopping rule (criteria used to identify when someone should stop receiving a treatment) because NICE concluded that the decision to stop treatment should be taken after individual discussions between patients, caregivers, and clinicians. This is positive and recognises points raised by MDUK and other patient and clinical experts in evidence to NICE that clinicians would want the option to continue using Translarna after their patients lost the ability to walk because of the benefits in upper limb and respiratory function.

Pedro Fernandes’s 13-year-old son, Luca, was diagnosed with Duchenne muscular dystrophy in 2014 when he was four years old. The family from Dorset were told that he might be in a wheelchair by the time he was twelve, but after first receiving Translarna in 2016 he is still able to run, swim and cycle. They have warmly welcomed today’s news: “Translarna has made a huge difference to Luca. It’s maintained his mobility and flexibility, allowing him to do everything everyone else does at school, including riding a bike for the first time. It was tough at first as he didn’t have the muscle power, but he kept pushing and persisting – without the treatment this wouldn’t have been possible. 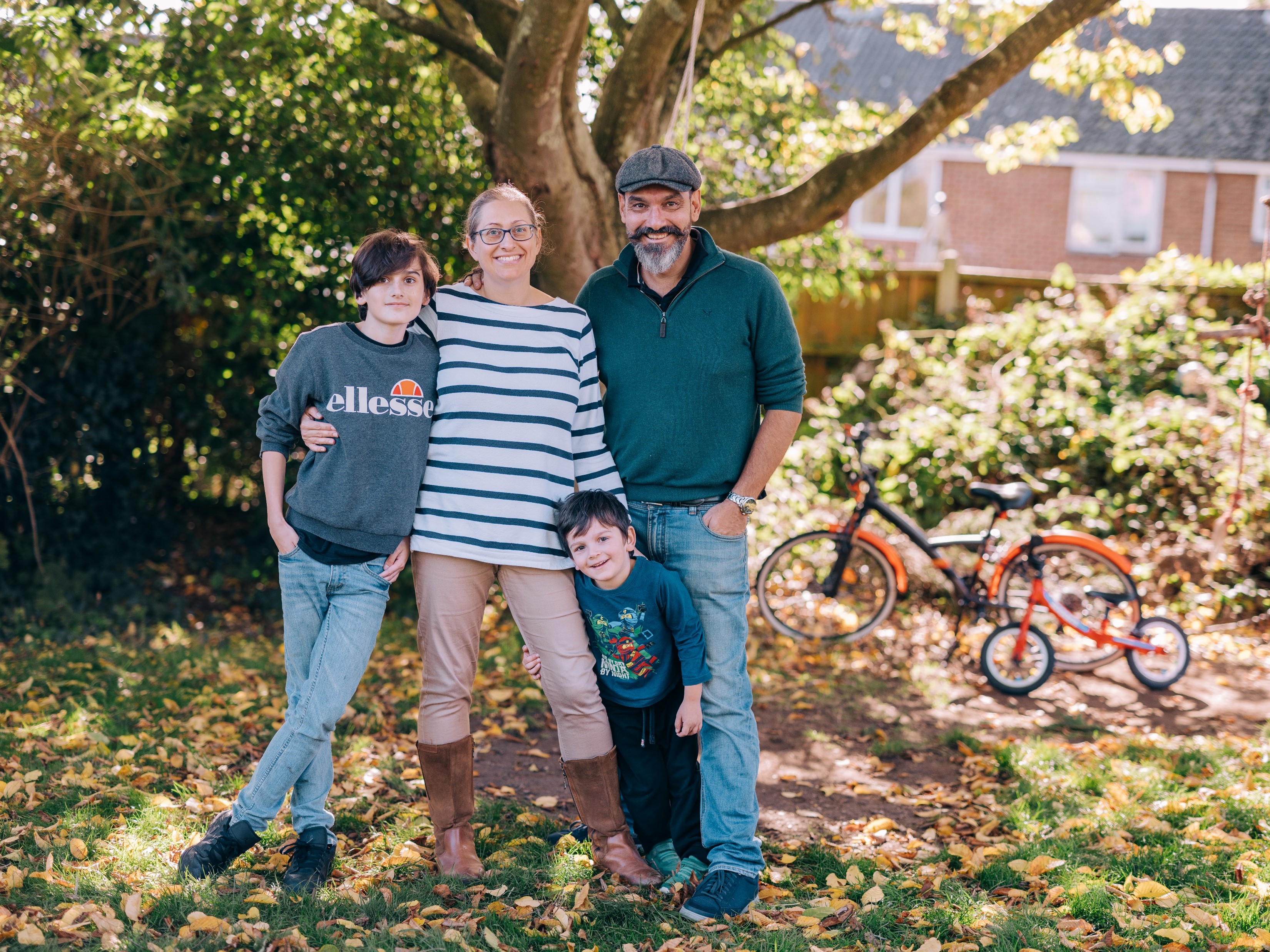 “Translarna has had a huge impact on us as a family – it has given us hope for the future and has allowed us to do all of the things that other families might take for granted. That’s why we’re ecstatic that other families in our position will also have access to Translarna following this decision by NICE. This has been a long fight and we’re truly grateful for the role that MDUK has played in making this happen and in supporting us and other families.”

Louisa Hill’s 17-year-old-son, Archie, was diagnosed with Duchenne muscular dystrophy just after his second birthday after his nursery commented on his delayed movements. The Buckinghamshire family have been on a mission ever since to help raise money to support research and fund treatments. They have played an instrumental role in getting this long-awaited decision, handing in a Downing Street petition and appearing before NICE in 2016, helping to secure initial access through a Managed Access Agreement (MAA). 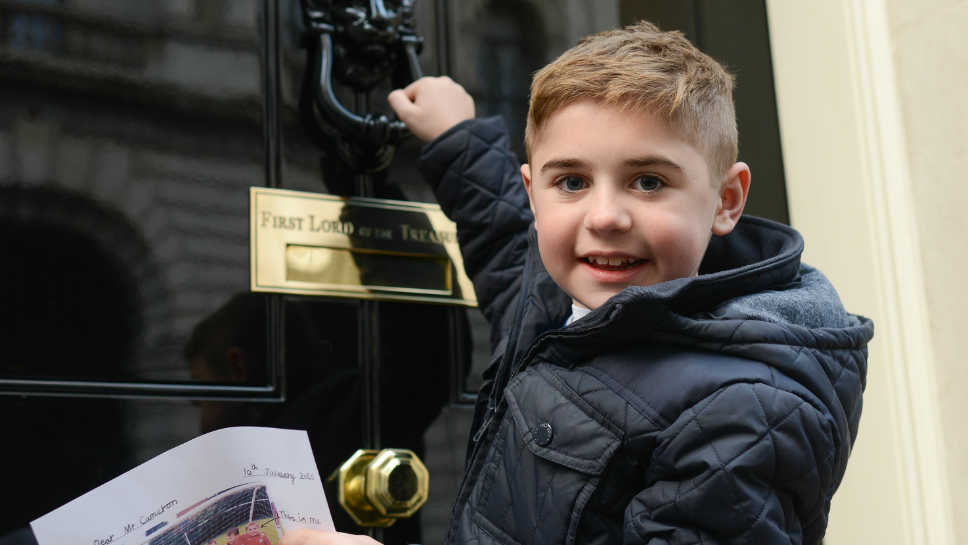 Louisa, who is one of our Vice Presidents, said: “This is fantastic news for families like ours, and we are delighted that those who will receive the same life-changing diagnosis as we did in 2009 will have the hope that is offered by access to Translarna. This has been a long, emotional journey for us and the families we have campaigned alongside, and I am hugely proud of the role that MDUK has played in helping to ensure that decision makers have heard our voices”.

NICE guidance is usually mirrored in Wales and Northern Ireland. In Scotland, Translarna is available through the ultra-orphan pathway until February 2025 and we will continue to work with families in Scotland when the Scottish Medicines Consortium (SMC) begins the process of making a decision about access after that date.

If you, or someone you care about, is affected by this decision, MDUK is here for you. Contact our helpline at 0800 652 6352 for practical information and emotional support (open Mon-Fri, 10am-2pm).