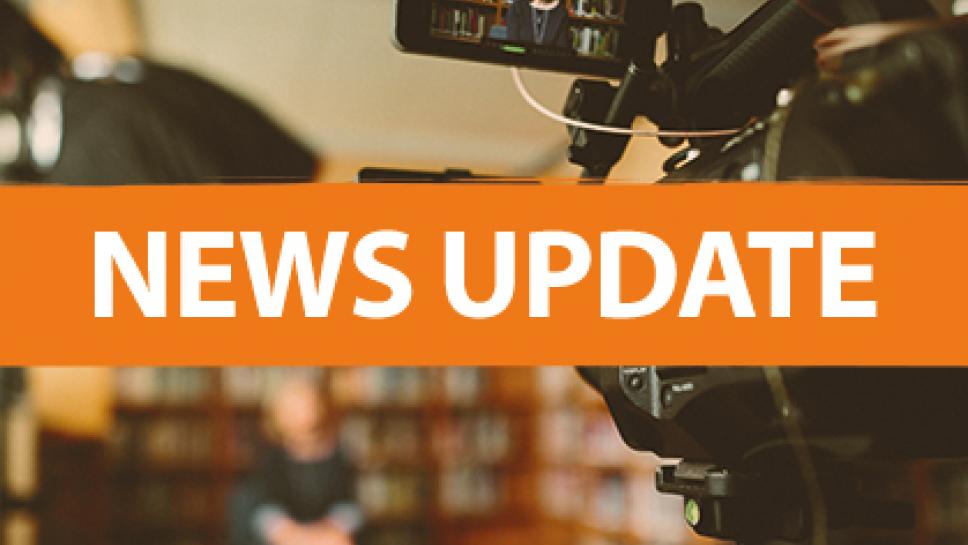 The UK’s first pilot study of newborn screening to detect spinal muscular atrophy (SMA) within days of birth has been launched in the Thames Valley area.

The study, designed by Professor Laurent Servais and his team, will be run at the MDUK Oxford Neuromuscular Centre. https://www.onmc.ox.ac.uk/

The pilot study is important because every five days a baby is born with SMA in the UK. Treatments are available now and, if delivered at birth, provide these babies with the best chance of living long and healthy lives.

Despite this, SMA is not routinely detected before or at birth in the UK, as it is in nearly all the US, in Germany, Poland, Belgium, Australia, among others. And because SMA screening is not yet routinely available to newborns, by the time an infant starts showing symptoms and receives a diagnosis of SMA, most have already lost a significant proportion of their nerve function.

Newborn screening is therefore an essential way to prevent diagnosis delays and accelerate access to treatments.

This pilot population-based study in the Thames Valley aims to detect SMA within days of birth, before symptoms develop, so that any affected newborn baby can receive diagnosis and treatment at the earliest possible opportunity. We hope that it will pave the way for a national newborn screening programme in the UK.

Screening will be undertaken through the routine UK newborn blood spot screening pathway using spare capacity from a dried blood spot sample, known as a Guthrie card. A major objective in the design of the study has been to ensure that it will not interfere with the standard screening procedure that all newborn babies already go through in any way.

Professor Servais said: “Screening for SMA at birth will significantly increase a newborn’s chance of survival and development. Today, in the UK, we are not screening our children for SMA even though we know how it works and we know how to use it. This must change and we are proud to be driving this change.”

The study will contribute to the body of evidence that is being assembled by the Newborn Screening for SMA Alliance for presentation to the UK National Screening Committee in its review and consideration of whether SMA should be introduced into the routine UK neonatal testing. MDUK is working alongside SMA UK as joint secretariat of the alliance.

Robert Burley, Director of Care, Communications and Support at MDUK, said: “There is already a strong case for the introduction of newborn screening for SMA, with the earliest possible access to treatments for those able to benefit from them is a key factor in maximising their benefit. That’s why we’re proud to be working alongside SMA UK and a wide range of other partners to seek the introduction of such a screening programme. It’s fantastic that we have the opportunity to strengthen the evidence base further through this study at the MDUK Oxford Neuromuscular Centre  ”

Pregnant women in Thames Valley area who are interested in taking part in the study should speak with their obstetrics team for more information.