Temporary change to eligibility for SMA treatment Zolgensma® in England 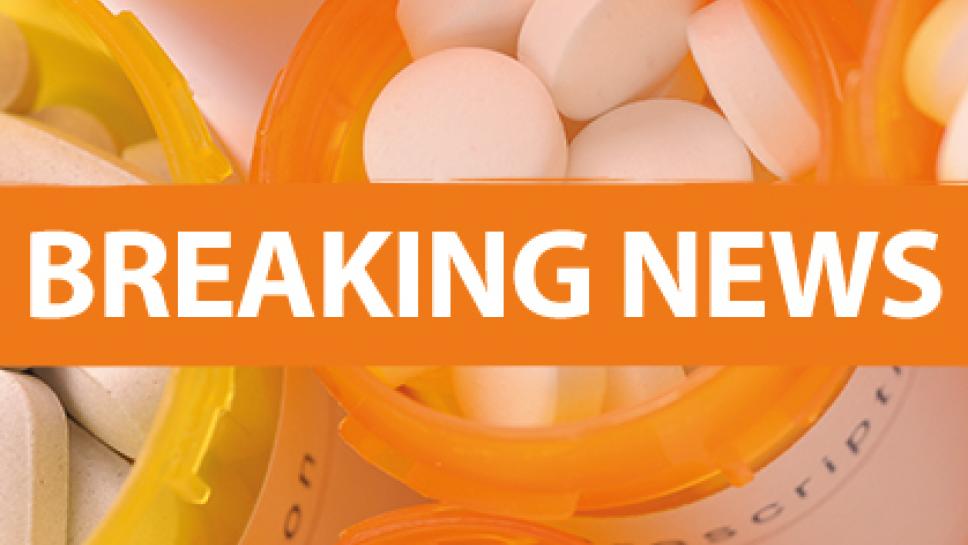 Together with SMA UK and TreatSMA we are sharing an update from NHS England on the decision to temporary change eligibility for NHS-funded treatment onasemnogene abeparvovec (Zolgensma®) in England for children over 12 months.

We advise that you contact your clinical team if you have any concerns.

Following discussion with the National MDT (NMDT), we wish to advise the SMA Community that there will be a temporary change to eligibility for NHS funded onasemnogene abeparvovec (Zolgensma®) in England.

As you will be aware, a national multi-disciplinary team (NMDT), comprised of experts in the treatment of SMA, assesses whether children are considered likely to benefit from Zolgensma®. If treatment is agreed, children living in England are infused at one of four national centres. Over 90 children have now received treatment.

Recently, a small number of children treated in England, particularly those who are older and weighing more than 13.5 kg, have been noted to have suspected significant adverse drug reactions affecting the liver following the administration of Zolgensma®. Liver injury is a known adverse event associated with the therapy and contained in the product’s label. These children are being cared for and monitored by their local clinical teams, the infusion centres and other specialists as required.

With this in mind, and noting that there are two other disease-modifying drugs available on the NHS for the treatment of SMA, it has been concluded that NHS funded treatment with Zolgensma® in England should be temporarily paused in children older than 12 completed months as per NICE guidance.

The Medicines and Healthcare products Regulatory Agency are reviewing all available data including information and adverse incident reports submitted through their Yellow Card scheme – the UK system for monitoring the safety of all healthcare products through collecting and monitoring information on suspected side effects or adverse incidents involving medicines and medical devices.

Pausing the use of a medication (temporarily) is a mechanism that can be used in the health system to enable adequate scrutiny of risks and benefits of a medication when there have been serious adverse events and allows time to consider optimal mitigating strategies to deal with adverse events should they arise in more patients.

If you have any questions, please talk to your clinical team.

Zolgensma® manufacturers Novartis Gene Therapies UK have also released a statement on the decision. This statement is available to read on our website here.

Patient Groups understand the need to consider patient safety at all times and respect what has been a very difficult decision-making process for NHS England and the NMDT. We will be contacting the MHRA asking that the review of information is given highest priority and for a definite timeline.

If you have any further questions, you would like us to submit to NHS England and the NMDT please send them in to office@smauk.org.uk

You say ‘Recently, a small number of children, particularly those who are older and weighing more than 13.5 kg, have been noted to have suspected significant adverse drug reactions affecting the liver following the administration of Zolgensma®’

Q1. Can you give more detail?

A very small number of children have had reactions that have resulted in needing additional hospital care. It’s important to note though that some reported reactions may not be due to the medication – e.g. if a child appears unwell 2 weeks after treatment it may be the medication, or it may be something unrelated. This is where we are helped by organisations like MHRA to work out what is or isn’t likely to be an adverse reaction to the drug.

Q2. How does this compare with what is being seen globally?

The side effects being seen are in keeping with those which have been described with Zolgensma®. Liver injury is a known adverse event associated with the therapy and contained in the product’s label. See the Patient Information Leaflet Section 4

Q3.  How soon after administration have adverse effects been seen? (Were they seen during the 12-week monitoring period, so quickly observed and appropriate interventions put in place?)

Yes – adverse events that are of concern and have led to this (temporary) change have occurred within the 12-week monitoring period.

Q4. Have the effects on these children been reversible?

So far – children who have needed additional treatment have been showing response to this.

Q5. My child had Zolgensma® treatment more than 12 weeks ago, during that time they had the expected blood tests and steroid treatment and there were no concerns about their responses. Could adverse liver effects still happen now?

The general understanding is that whilst liver side effects might persist beyond 12 weeks, it is not expected that new problems would arise after a full recovery. However, it is important to be vigilant for any possible late effects and some children have had recurrent rise in transaminases (enzymes produced by the liver or injury to the liver) and some children have needed longer term treatment with steroids.

Families whose children have been treated with Zolgensma® know what the signs are that may indicate a rise in transaminases and to contact their referring team or infusion centre if they are at all concerned. If a family is concerned about any other issue affecting their child’s health (unrelated to gene therapy) they should seek medical advice as any other family would.

Q6. Given that the adverse reactions you have noted are particularly for ‘those who are older and weighing more than 13.5 kg’, and that this is the weight referred to in the European Clinical Consensus ‘above which children should ‘only be treated in specific circumstances’ why does your decision to pause treatment use an age rather than a weight cut off?

Following advice from the NMDT, NHS England has decided to pause treatment in children aged over 12 months because 12 months is what is set out in the NICE guidance. NICE is the official organisation who provide advice in England, and it therefore makes sense for us to use this guidance which was based on the evidence available to them at the time of their appraisal of Zolgensma.

Q7. Will this pause in treatment be implemented in Wales, Northern Ireland and Scotland?

We understand that all UK devolved countries, including Scotland which has a separate system, will follow the approach being taken in England during this temporary review period.

Q8. How many children who have been treated with Zolgensma® were aged over 12 months at the time of treatment?

This information was analysed at the point at which 85 children had been given treatment with Zolgensma® in England (now 90 children). At that time, 36 of them were over the age of 12 months at the time of infusion. The majority of these children had previously been treated with nusinersen or risdiplam.

Q9. What happens if my child is aged over 12 months and would have previously been eligible for treatment?

Families should talk to their clinical team. NHS England understands that this may be stressful for families, but patient safety is their prime concern, especially as there are two other effective treatments available. Children aged over 12 months will continue on these treatments whilst the pause is in place. A child diagnosed at age 13 months or older is unlikely to have SMA Type 1 so would not be eligible for Zolgensma® treatment. Any child of this age should be offered one of the two other treatments i.e. risdiplam or nusinersen.

Q10. Who is on the NMDT and been involved in this decision making?

The NMDT comprises clinical consultant representatives from each of the four infusions centres, together with a further clinical expert representative and a clinical representative from a non-infusion centre. In making a decision to pause treatment in children aged 12 months and older, NHS England has taken clinical advice from the NMDT and has asked the MHRA to review information relating to adverse drug reactions, including that collected via their Yellow Card Scheme.

Q11. How long will this pause last?

Whilst we cannot give a timescale the MHRA is actively reviewing the information.

If you’re worried or would like someone to talk to, the Muscular Dystrophy UK helpline is here for you. Call our friendly care and support team on 0800 652 6352 (open Monday to Friday, 10am to 2pm) or email info@musculardystrophyuk.org for practical information and emotional support.