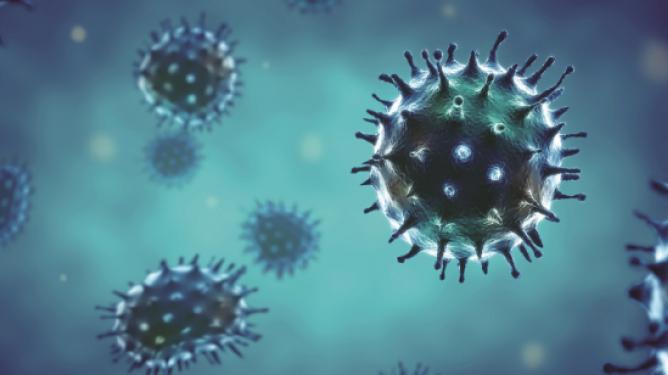 Adeno-associated viruses (AAVs) are small viruses that infect humans and other primates but that are currently not known to cause any disease.

They contain their own DNA and can inject it inside human cells. In fact all viruses need to do this in order to “survive”. A virus is just made of genetic material packaged in a capsule. It needs to infect a host in order to reproduce.

It is this feature of viruses which led scientists to think that they can be used as vectors, or carriers to deliver a new gene into cells. This approach is called gene therapy. In this approach, some of the viruses’ own DNA is replaced by the gene of interest. The virus carries the gene into the cell and injects it inside the cell. The cell then produces the protein encoded by the gene that the virus was carrying. AAVs can infect both dividing and non-dividing cells.

However there are a few disadvantages in using AAVs for gene therapy. One of these is the small size of their genome which is only 4700 letters long. Therefore they can only carry a small size DNA. Another disadvantage is the difficulty in producing them in large amounts in the laboratory.

Even though AAVs are harmless and do not cause disease, they are still a foreign material for the body and may cause a mild immune response especially if they are administered more than once. However, multiple administrations may not be necessary as the effect may be long lasting (many years) because the virus may persist in the body. The immune system may also attack the protein encoded by the gene that is being transferred because it has never come across it in the past. These problems may be overcome by drugs that suppress the immune response.

To date, 12 naturally-occurring human AAV strains and more than 100 non-human primates’ strains have been discovered. Different AAV strains have shown their preference in targeting different tissues. The availability of many strains increases the potential of AAVs as a delivery vehicle for gene therapy.

Find out more about the stages of drug development here.